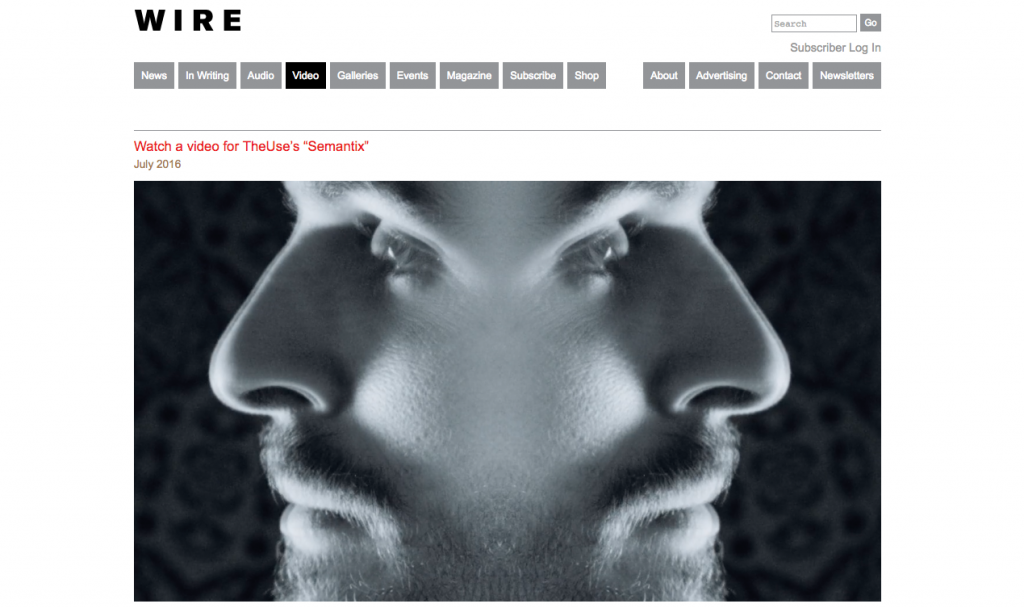 TheUse is theremin player and electronic music producer Michael Durek, who released his debut album What’s The Use? on Alrealon Musique in 2014. His work incorporates elements of techno, jazz, hiphop and psych pop. TheUse has toured the US, Europe, India and Canada.

This exclusive video was directed by Durek’s cousin Brian Bolanowski and mastered by All Real Sound. The track is available for subscribers to download as part of The Wire Below The Radar Special Edition: Alrealon Musique Presents From A To U.