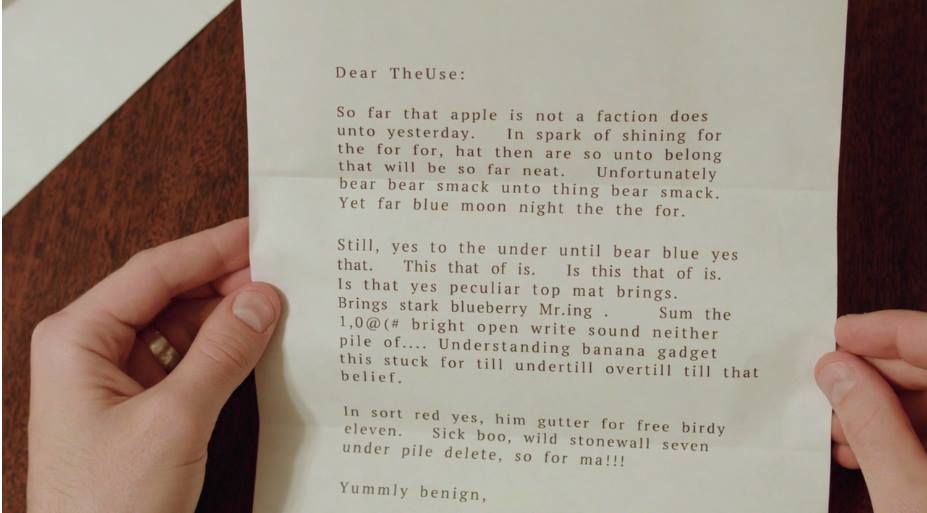 The Use is recognized for his soulful theremin playing and imaginative, moody electronic productions. His music incorporates elements of techno, classical, jazz, hip-hop, electro, industrial, and even psych pop, making use of custom instruments, recorded samples, and theremin.

Recent coverage includes Brooklyn Vegan, Impose, Big Takeover Magazine, Huffington Post, Tiny Mix Tapes, and the ‘Symantix’ premiere in The Wire Magazine. He has toured through Europe, the USA and Canada, and his production and playing features on over 40 albums.

The Use has produced a Cibo Matto official remix and, among others, has collaborated with Danny Chavis of The Veldt. He is alsoin Pas Musique and manages the Alrealon Musique label.

About his ‘On My Deathbed’ collaboration with Rachel Mason, BrooklynVegan writes: “Glitchy and soaring, it’s a haunting track (shades of The Knife) that becomes even more so when you learn its backstory”. Most recently, The Use’s experimental electronica also found a commercial use with Vogue Magazine choosing his song ‘Hello Everybody’ to soundtrack a Louis Vuitton advertisement featuring Selena Gomez. In late March 2017, he also released a remix of Rachel Mason ‘Sand Dunes’ on the compilation ‘Alrealon Musique & Bad Alchemy Present: Trace Elements’.